The basic Military Funeral Honors (MFH) ceremony consists of the folding and presentation of the United States flag to the veteran’s family and the playing of Taps. The ceremony is performed by a funeral honors detail consisting of at least two members of the Armed Forces.

The Funeral Honors rendered to you or your veteran will be determined by the status of the veteran.  The type of Funeral Honors may be Full Military Honors, 7 Person Detail, or a Standard Honors Team Detail.

At least one of the funeral honors detail will be from the Armed Force in which the deceased veteran served.  Taps may be played by a bugler or, if a bugler is not available, by using a quality recorded version. Military Funeral Honor Teams may act as Pall Bearers if requested by the veteran/family. 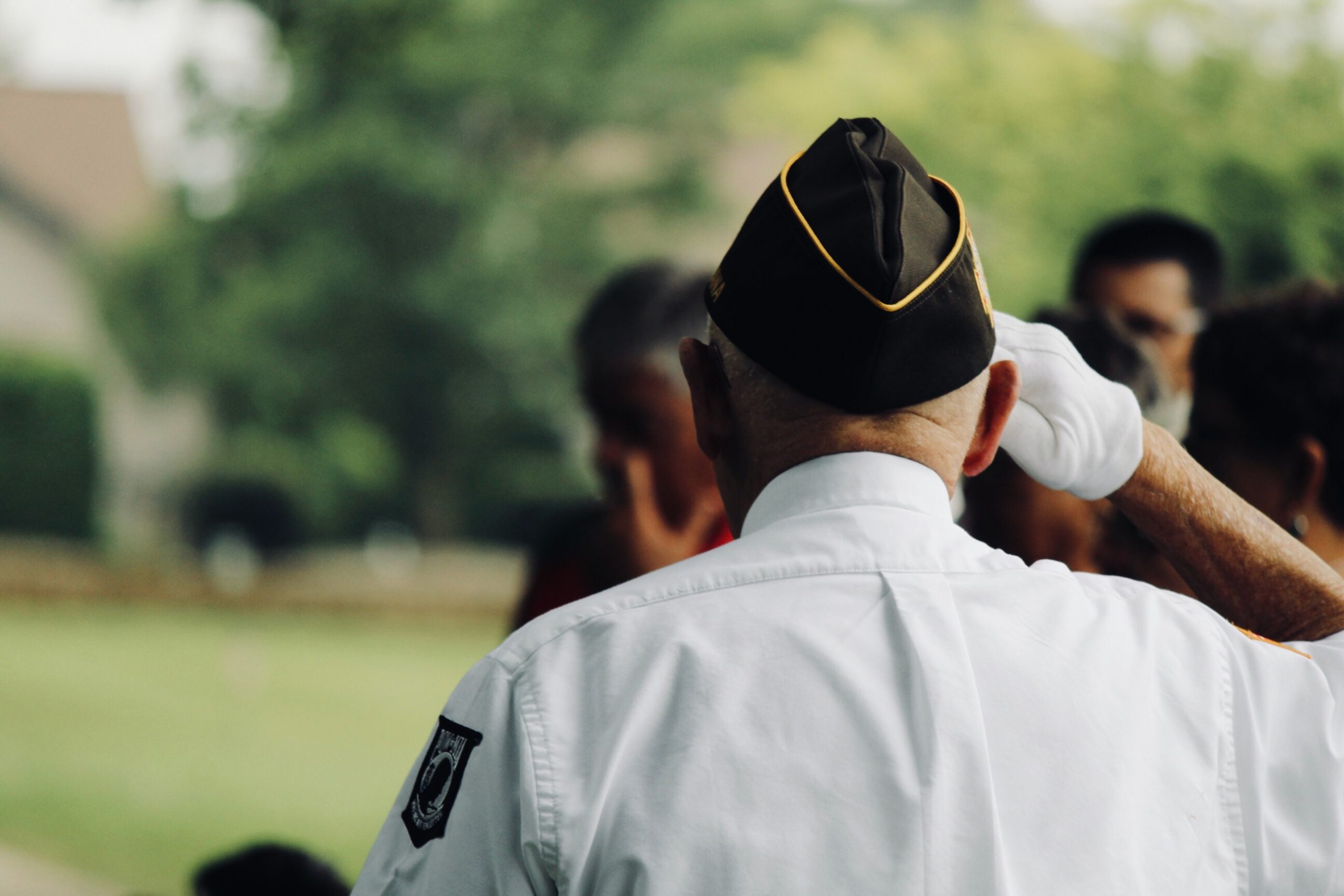 How Do I Establish Veteran Eligibility?

The preferred method is the DD Form 214, Certificate of Release or Discharge from Active Duty.  If the DD Form 214 is not available, any discharge document showing other than dishonorable service can be used.  The DD Form 214 may be obtained by filling out a Standard Form 180 and sending it to:

The Standard Form 180 may be obtained from the National Records Center or via the following website: http://www.archives.gov/research/order/standard-form-180.pdf 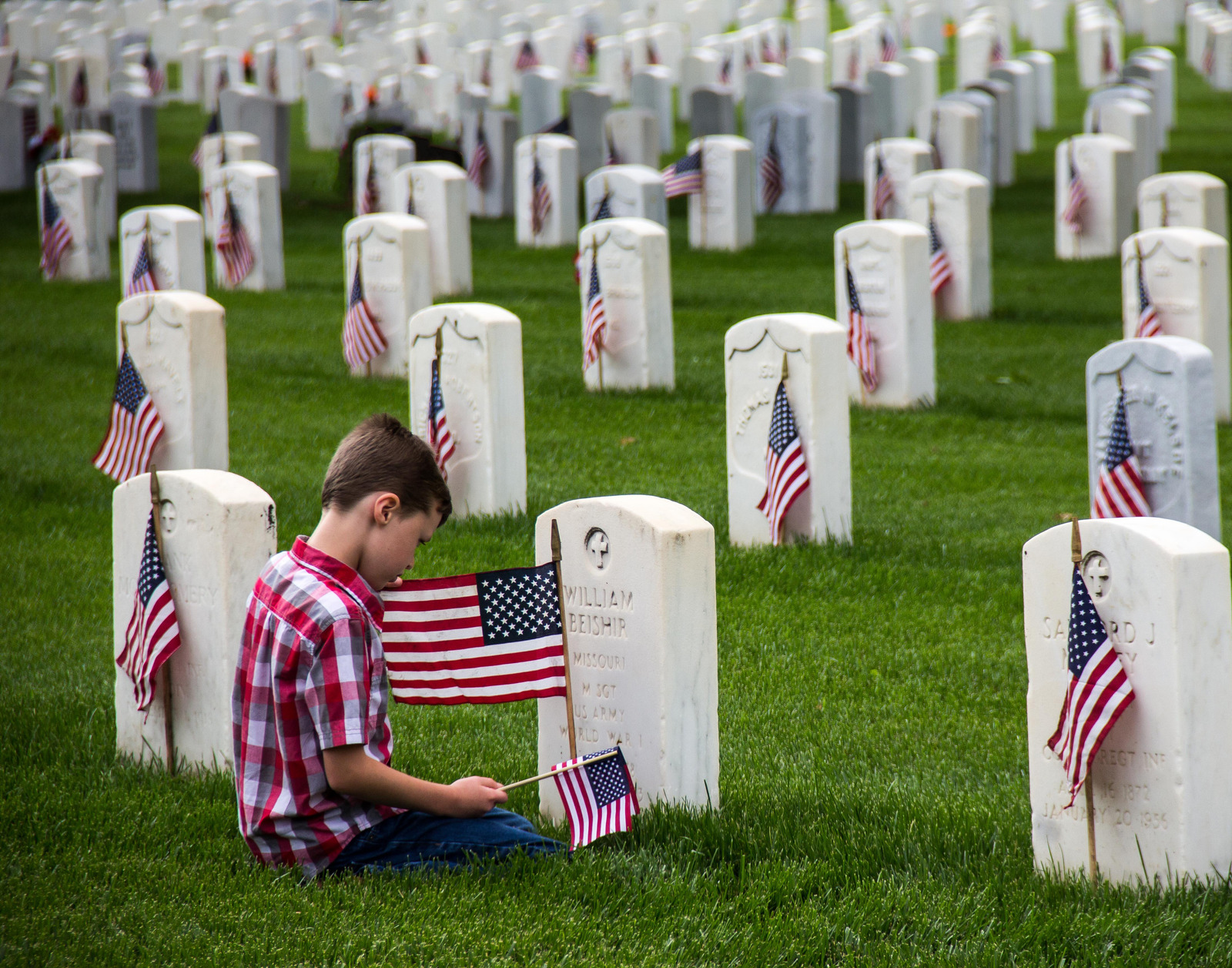 The Department of Veterans Affairs (VA) furnishes upon request, at no charge to the applicant, a Government headstone or marker for the unmarked grave of any deceased eligible veteran in any cemetery around the world, regardless of their date of death.

Flat markers in granite, marble, and bronze and upright headstones in granite and marble are available. The style chosen must be consistent with existing monuments at the place of burial. Niche markers are also available to mark columbaria used for inurnment of cremated remains.

When burial or memorialization is in a national cemetery, state veterans’ cemetery, or military post/base cemetery, a headstone or marker will be ordered by the cemetery officials based on inscription information provided by the next of kin or authorized representative.

Spouses and dependents are not eligible for a Government-furnished headstone or marker unless they are buried in a national cemetery, state veteran’s cemetery, or military post/base cemetery.  For more information Call:  800-827-1000  or Click Here

Note: There is no charge for the headstone or marker itself, however arrangements for placing it in a private cemetery are the applicant’s responsibility and all setting fees are at private expense.

A United States flag is provided, at no cost, to drape the casket or accompany the urn of a deceased veteran who served honorably in the U. S. Armed Forces.  It is furnished to honor the memory of a veteran’s military service to his or her country. VA will furnish a burial flag for memorialization for:

A veteran who served during wartime

A peacetime veteran who was discharged or released before June 27, 1950

Certain persons who served in the organized military forces of the Commonwealth of the Philippines while in service of the U.S. Armed Forces and who died on or after April 25, 1951. 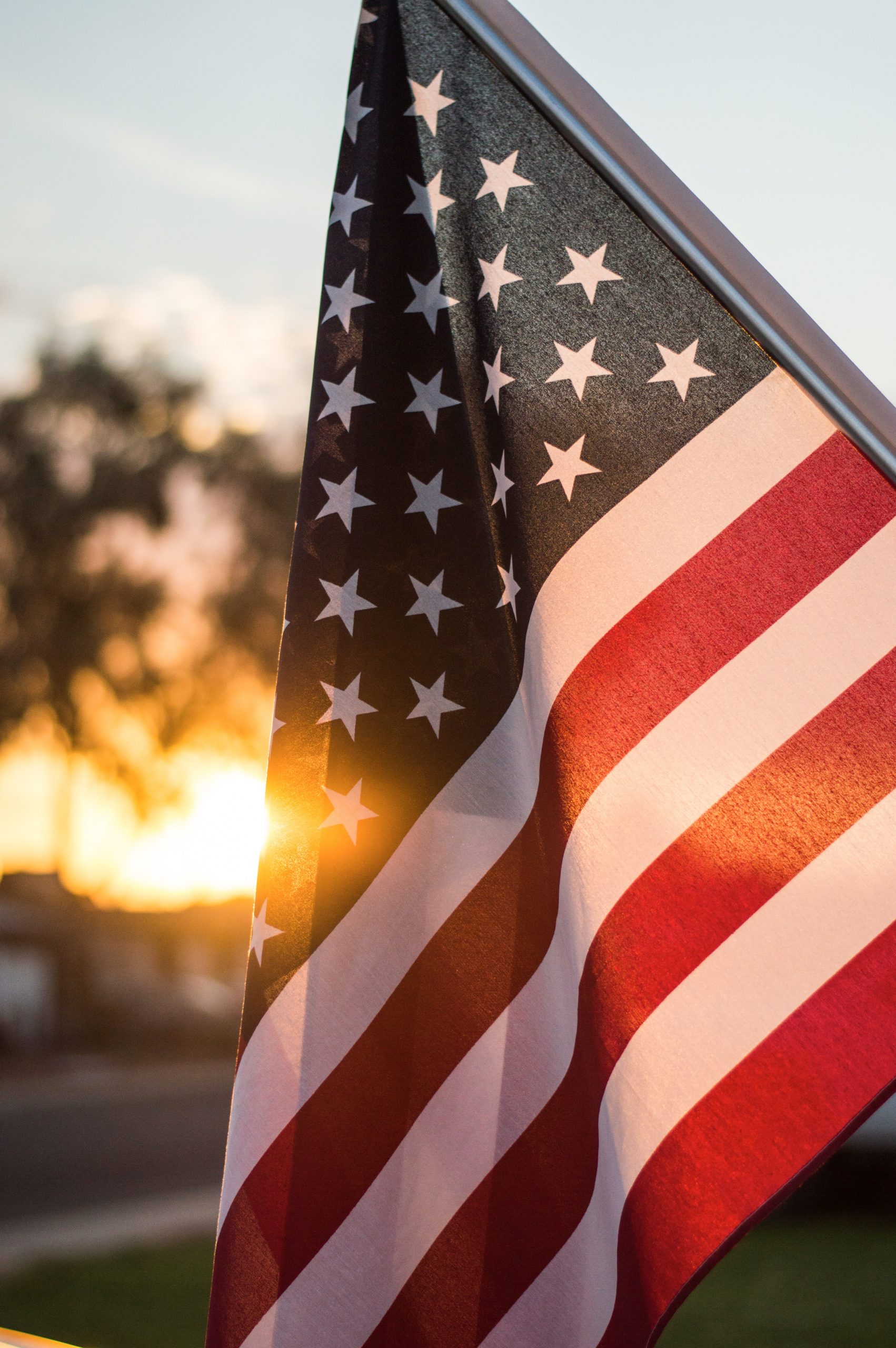 How Should the Burial Flag Be Displayed?

The proper way to display the flag depends upon whether the casket is open or closed. VA Form 21-2008 provides the correct method for displaying and folding the flag. The burial flag is not suitable for outside display because of its size and fabric. It is made of cotton and can easily be damaged by weather.

How Can You Apply?

You may apply for the flag by completing VA Form 21-2008, Application for United States Flag for Burial Purposes. You may get a flag at any VA regional office or U.S. Post Office. Generally, the funeral director will help you obtain the flag.

Who Is Eligible to Receive the Burial Flag?

Generally, the flag is given to the next-of-kin, as a keepsake, after its use during the funeral service. When there is no next-of-kin, VA will furnish the flag to a friend making a request for it. For those VA national cemeteries with an Avenue of Flags, families of veterans buried in these national cemeteries may donate the burial flags of their loved ones to be flown on patriotic holidays.

Can a Burial Flag Be Replaced?

The law allows us to issue one flag for a veteran’s funeral. We cannot replace it if it is lost, destroyed, or stolen. However, some veterans’ organizations or other community groups may be able to help you get another flag.